What are out of cycle interest rate increases? 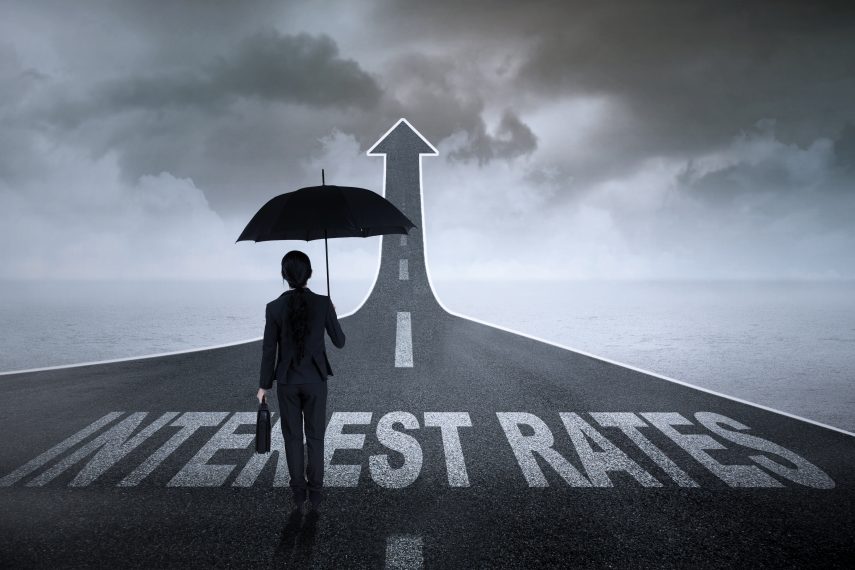 Westpac kicked it off… the dreaded out of cycle interest rate increase.

They raised the interest rates on their variable mortgages a few weeks ago, which surprised many since interest rate increases from the banks usually coincide with the Reserve Bank of Australia (RBA) increasing rates.

To keep it simple, it’s whenever a bank or lender increases their interest rates… but the RBA hasn’t.

As I mentioned before, Westpac was the first to move by increasing their interest rate by 0.14% (to a standard variable rate, or SVR for short, of 5.38%). Shortly after, both ANZ (increased SVR 0.16% to 5.36%), CBA (increased SVR 0.15% to 5.37%) and many other lenders followed suit. NAB surprised everyone by announcing they weren’t going to increase their rates at all. If I was a betting man, and I am, I would have had money on NAB also to increase their rates…

Why exactly is this happening?

The banks and lenders are all blaming increasing funding costs, explicitly pointing towards the increase in the 90-day Bank Bill Swap Rate (or BBSW for short). In a nutshell, the BBSW is the interest rate that banks charge each other to lend money to other banks. If this metric increases, then a bank or lender’s interest payable to whoever they’re borrowing money increases… and banks and lenders like to maintain their profitability, so they pass on this increase in costs to their customers.

What can you do to reduce the impact of out-of-cycle interest rate increases?

If you’re a home-owner or property investor with a mortgage, there are a few things you can be doing to reduce the impact of out of cycle interest rate increases.

Firstly, ditch any loyalty you have towards your bank. I see way too many people pledging allegiance to a bank, just because it is the bank they have always used. This is an example of something called Status Quo Bias – which is where us humans have a bias to stick with something just because it is something we have done in the past. Unfortunately, when it comes to our finances, this often results in having to something I refer to as “status quo tax”… which is just extra fees, interest and other financial penalties for sticking with your bank and not looking for deals elsewhere.

Speaking of deals, that is precisely the second strategy that you should deploy to reduce the impact of out of cycle interest rate increases. At a minimum, you should be looking at your home loan every two years. Banks and lenders are a competitive bunch, so they are always releasing new deals, often with attractive introductory rates and cash rebates. You should be taking advantage of these as they pop up.

Now, you could Google all 30-something lender’s interest rates and try to find the best deal, however, it isn’t quite that simple – not to mention very time-consuming. Each lender has specific qualifying criteria and credit policy, so you’ll also need to understand how that impacts your ability to move banks. There may also be deals and specials that the lender doesn’t release as publicly available information… so even though you are getting a “better” deal, you may not be getting the most significant benefit.

Finally, you could always ring up your current lender and blatantly ask for a discount. This is something that I personally do every 6 months with my lenders. The words you’re listening out for are “sorry sir, you’re on the lowest rate that we can possibly give”.

While out of cycle interest rate increases are annoying, don’t let it get you down. Use it as an opportunity to take a look at your finances and see if there is any scope to save some money. After all, every dollar saved makes an impact on you and your family’s lifestyle… and small impacts now can create a massive impact in the future.